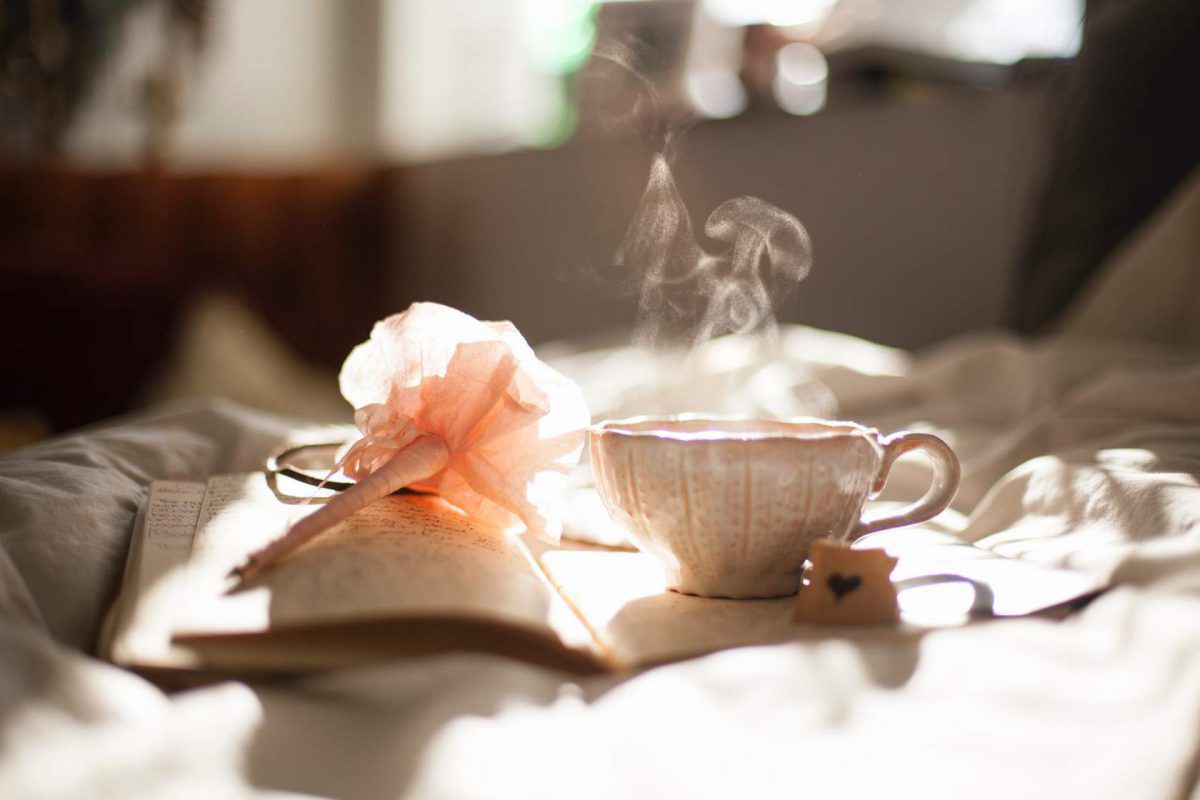 In an effort to figure out what I want out of 2021, I have spent some time over the last few weeks looking back on my first ever “morning pages”.  For those of you that have NO idea what I’m on about…let me explain…

The “morning pages” are a tool from Julia Cameron’s Artist’s Way book.  The theory is that you write for 20 minutes when you wake up, approx. 3 A4 pages, and you keep up the practice every day.  The idea being that you are tapping into your subconscious, your inner desires, your creativity but also getting rid of all the gunk from your mind and vent any frustrations at the start of the day so it’s out of your system.  They aren’t supposed to be a beautiful account of your day or something to look back on or even be particularly legible. They are just supposed to get thoughts out of your head onto paper, however mundane, negative or inconsequential they may seem.

You aren’t even really encouraged to keep them like you might a diary but rather burn/ throw out and move on to the next one. Apparently some people have instructions for their morning pages written in their wills, which kind of defeats the purpose.  However, given it was the first time I had attempted to use them and given the year that was in it, I thought reading back on them could be a useful place to start.

Realistically, in a non-pandemic world, I really don’t know if I would have been able to keep them up.  There can be enough faffing around in the morning trying to get organised before the morning commute to be taking time out to tap into your subconscious.  But with all of our morning routines not what they used to be, I really didn’t have an excuse not to.  I said I’d give it a go at the end of September and surprisingly I managed to keep it up until Christmas.  It just became a habit.

There were some mornings where there was still sleep in my eyes and I was practically squinting writing (and some of it is illegible) but I just kept going.  In terms of what it did for me, I don’t know for sure but I feel like it may have made me a bit calmer first thing, a little less reactive, a little more organised and creative.  However, I don’t know really.  I certainly don’t think it did me any harm.

I’ve been looking back at the journal in an attempt to figure out what my next steps should be and what my soul is really longing for. Here are some of the things I noticed:

Full disclosure, I have not started them again yet in 2021 but I might do next month. I would definitely recommend them as a way to get to know yourself better. Why not give it a go? I am always here if you would like to talk through things with coaching instead. Elaine x